If you have visited my website and learned a little bit about me, then you know that one of items on my “Bucket List” is to visit all the Disney Parks in the world.  This being my first time to Tokyo, meant that I HAD to go to Tokyo Disney.  Much to his dismay, Brent knew from the day we booked our plane ticket that I wanted to go to Disneyland in Tokyo.  He also knew that if I really wanted to do something, then it meant that WE WERE GOING TO DO IT or at least I was going to do it and if he decided to join me then life would be that much better…haha!!!

Well, I got half my wish…I went to Tokyo Disney Sea, but not Tokyo Disneyland.  I wanted to do both parks, but there were 7 of us who made the 1-hour trek to the Tokyo Disney Resorts and 4 of them were boys and there was no way they were going to go to TWO Disney Parks.  To my dismay and the boys’ happiness there were no 1-Day Park Hopper passes anyways.  So even if I wanted to go to 2 Disney Parks, I couldn’t without buying 2 separate tickets or buying a 2-Day Park Hopper pass.  Brent was definitely not coming back for a second day.  Another option was to get a discounted ticket, which was sold after 6 p.m., but the boys weren’t going to last that long.  So I compromised and only went to one Disney Park—Tokyo Disney Sea.  This is the only Disney Sea in the world so we all agreed this would be the better park to go to since Tokyo Disneyland was very similar to Disneyland and Disney World.  To Brent’s dismay once again, I informed him that we would have to return to Tokyo on another trip so that we could go to Tokyo Disneyland.  His response was, “Yeah right.”  Don’t worry guys, we’ll make it back…wink, wink.

Tokyo Disney Sea opened in 2001.  It’s themed around “ports of call.”  There are 7 ports to visit: Mediterranean Port, American Waterfront, Lost River Delta, Port Discovery, Mermaid Lagoon, Arabian Coast and Mysterious Island.  Each port has places to eat, shop and of course rides.  The rides are different from those found at Disneyland.  The roller coasters are not scary at all.  They are actually kind of slow and short…they’re cute roller coasters.  The food was different and yummy.  There are kiosks scattered around the park that sell different specialty foods.  The lines are long for these kiosks, because there is ONLY 1 kiosk for each specialty food.  So if you really want to eat that particular food, then you have to stand in line.  There were a lot of Disney characters out that day too.  Some of the characters were different from those you normally see in Disneyland.  We saw Pinocchio, Geppetto, the Fox from Pinocchio, Princess Jasmine, Aladdin, Prince Erik (from the Little Mermaid), Cruella Deville, Donald, Daisy, Mickey, Minnie, Pluto, etc.

I’m content that we went to Tokyo Disney Sea.  It was different and I love Disney Parks so I was happy to be there!!!  Very happy.  Well enough talking…here are some images from our Tokyo Disney Sea adventures.  The park was dressed up for Halloween!!!

**A piece of advice if you’re planning to visit Tokyo Disney Sea and you want to ride on Indiana Jones Adventure: Temple of the Crystal Skull—GO THERE FIRST!!!  We made the mistake of not going there first and by the time we got to the ride around 3 p.m., the fast passes were for after 7 p.m. and the wait for the ride was 2 HOURS 20 MINUTES!!! 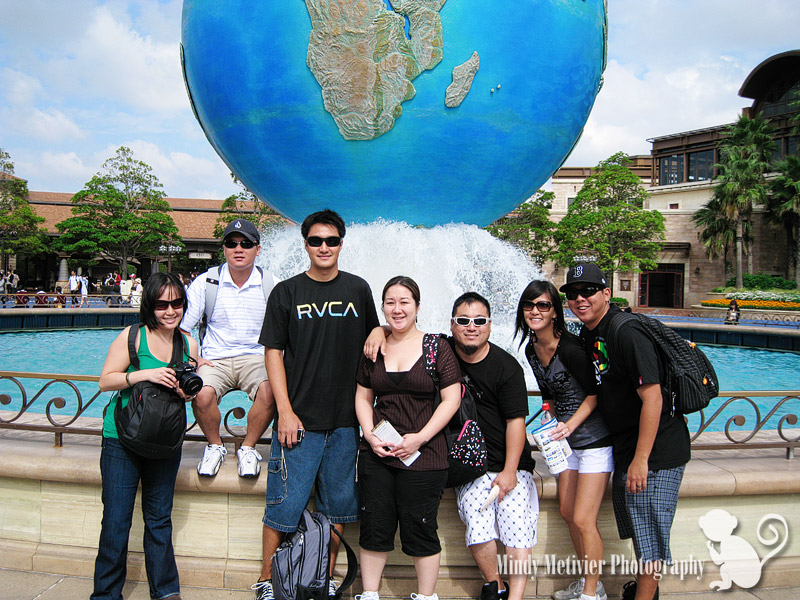 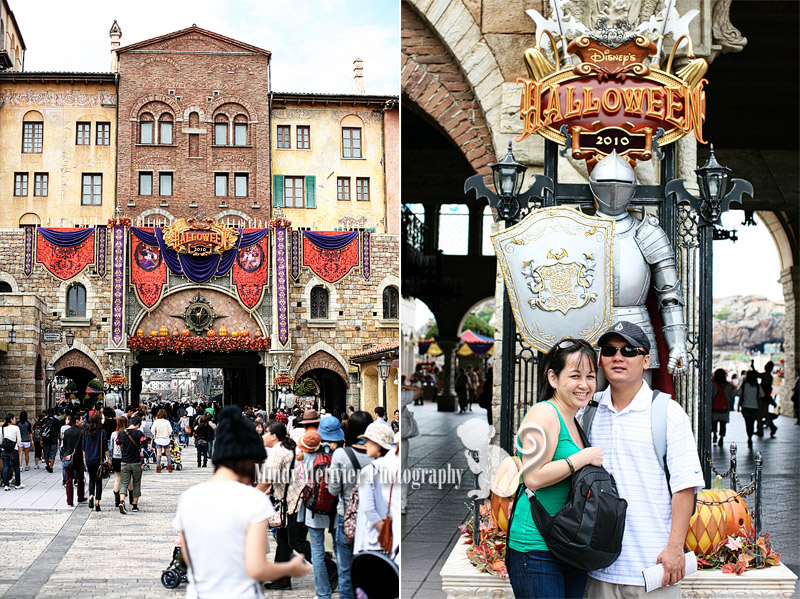 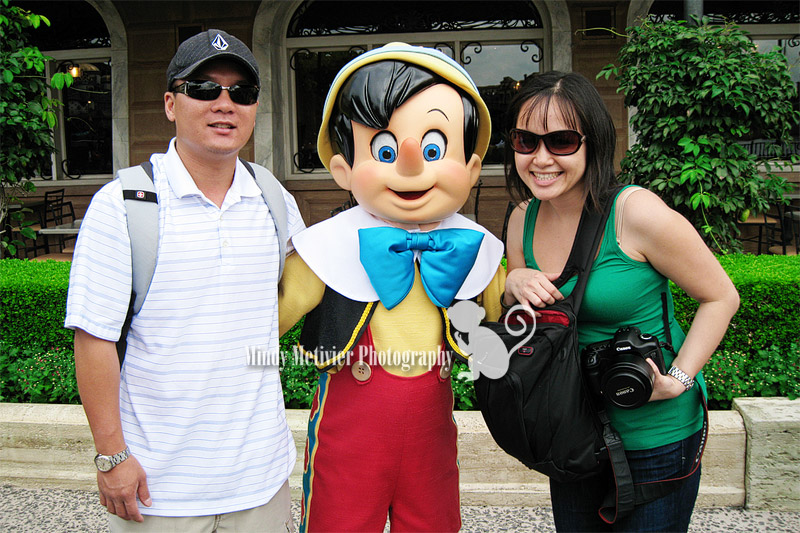