We arrived in Japan on Wednesday afternoon.  The first thing we did was check into our hotel and then do what our group does best…EAT!!!  The first night we ate some of the yummiest prosciutto pizza ever!!!  The pizzas were on the smaller side, but our group still ate over 5 pizzas on top of all the other yummy food we ordered.

On Thursday half of our group hit up Tokyo Disney Sea, which deserves its own blog post so, I won’t talk too much about the park now.  I will post pictures from that day in a separate post.  All I can say is that if you love visiting Disney parks, then Disney Sea is a must-see/do!!!

On Friday, we went to Tsukiji Market.  We walked around the different vendors and visited the market itself.  We didn’t witness the fish auction, because no one wanted to get up that early nor did we want to get in the way of the businessmen trying to buy their fish.  We heard the auction was intense so we steered clear of the event.  Some of us went to eat yummy sushi.  Brent and I wondered into the market while the others were shopping.  I was so content taking pictures and Brent was enjoying the sights of all the fresh seafood—some familiar and some not—so we skipped the sushi.  I got a ton of pictures from the market so I was a happy girl.  After Tsukiji, we caught the metro up to Asakusa.  Here we roamed around and shopped for lots of Japanese knick-knacks and sampled a lot of fresh Japanese goodies like fresh kinako mochi, fresh kakimochi, fresh manju and yummy ice cream burgers.  We even tried some Japanese shave ice, which was so onolicious!!!  After shopping we headed to the temple where we lit incense, blessed ourselves with holy smoke, said prayers and received our fortunes.  Two of the lucky ladies in our group received the “best fortune.”  Everyone was pooped after our long day so we headed back to our hotel, which was centrally located in Shibuya.  Brent took a nap and I wandered around a bit.  I found a fabric store and purchased some Japanese fabrics for my mom and sister since they sew and quilt.

On Saturday we were greeted with dreary, rainy, cold weather.  We headed out anyways, because we had to make use of our days in Japan.  We spent most of the day at Odaiba, a man-made island off of Tokyo.  Here we shopped and picked up more omiyage to take home.  We also visited a Toyota showroom.  One of the pictures below shows Brent in one of the Toyota cars on display.  Saturday night was karaoke night.  We went to an all you can drink karaoke bar and drank the night away.  Everyone had a grand time!!!  Some of us sang, we laughed, talked story and drank our hearts out!!!  Good times, good times!!!

On Sunday we were all groggy from the night before, but we all got up and headed out to Harajuku to see the Harajuku girls/characters, shop on Takeshita street and eat some food from the local food vendors.  I must say that I was highly disappointed with the turn out of Harajuku girls.  I thought that there would be hoards of them out and about that day as I had heard that Sunday was the best day to see them.  However, there were only a handful of them out and they took forever to come out…so I didn’t get as many pictures as I was hoping for, which was disappointing.  Just in case you’re wondering, many of them didn’t mind having their picture taken and many of them posed for the cameras.  After Harajuku we headed back to Shibuya and did more shopping.  One of my favorite stores is Tokyu Hands, which we had tried to go to twice before.  We always ended up there at closing time so we made sure to go earlier on Sunday.  It is a crazy, big store with everything that you can imagine—household goods, electronics, fabrics, crafts, kitchenware, bedding, shampoos, travel goods, etc.  We were all in heaven and bought a lot of fun things.

Sunday was our last night in Tokyo, but it was a mellow night because we were all tired from the previous night.  We ate at a not so good Italian restaurant, because the Japanese are supposed to be known for their Italian cuisine as well.  It was a disappointment, because the food was fresh frozen and some of us ended up with hair in our food.  Brent was so disgusted that he didn’t even eat his meal.  I on the other hand was so hungry and there was no hair in my food so I gobbled up my spaghetti.

Monday was our final day in Tokyo.  We had another mellow day, because it was going to be a long day.  We all took our time getting up and checking out of the hotel.  Then we headed over to Ebisu to eat some yummy ton katsu.  The katsu was 25 thin layers of meat and it came in a variety of flavors like garlic, cheese and black pepper.  It was yummy and hit the spot.  Then we headed over to Yebisu Garden Place and roamed around the shops.  Everyone was pretty shopped out so we didn’t do much there.  Soon we headed back to the hotel, gathered our luggage and took a Limousine Bus to Narita airport.  Our trip had come to an end.  Many of us were ready to head home, but I honestly could have hit up another country…Hong Kong perhaps?!?!  Taiwan?!?!  Vietnam?!?!  You name it, I would probably have said “Yes!!!”

All in all it was a good trip.  I’m excited to cull through my pictures, edit them and create another photo book to add to my collection.  To everyone on the trip—Brent, Bryce, Susan, Shimizu, Kristen, James, Erika, Tyler, Nicole, Reed, Scott and Jimin—thanks for the good times!!!  This trip was definitely a good idea!!!  I’m grateful that we were all able to make it for our last hurrah!!!  If all goes well, then by this time next year I will be an Aunty to 4 new kiddos!!!  Can’t wait to meet them and travel with them too!!! 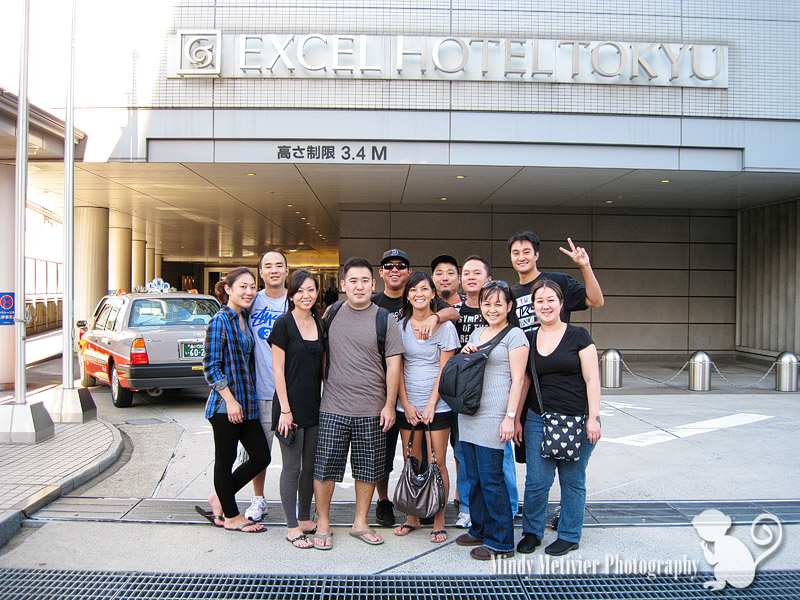 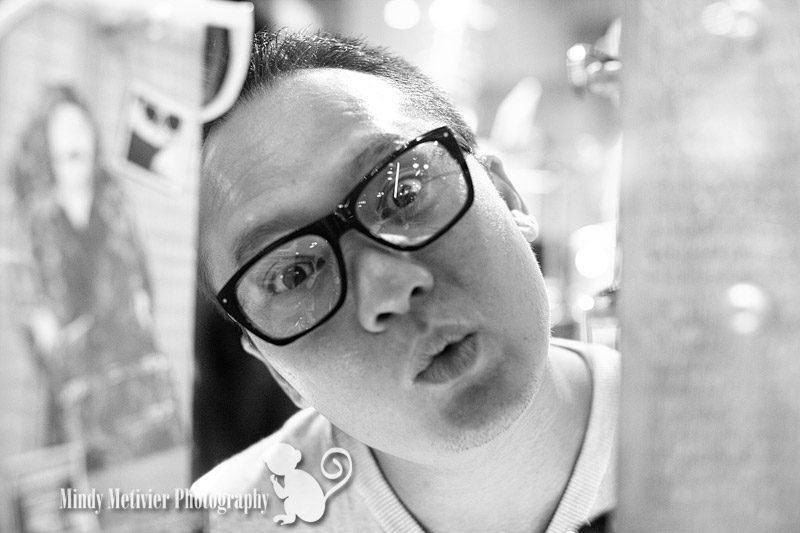 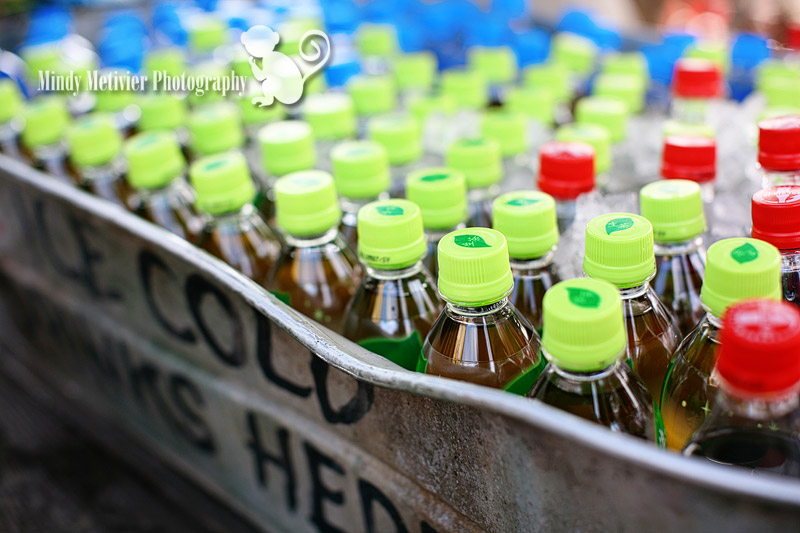 As you can see, we definitely stimulated Korea and Japan’s economy…most of us came with one bag and went home with two!!!

Check back next week for my blog post about Tokyo’s Disney Sea!!!