This is another little guy whose face has graced my website and my Facebook fan page.  His mama is my good friend Kristen.  The first time I met Treyton he was a week old.  I remember him being really brown—it was like he had a suntan.  He was a wee little thing and he slept and slept and slept.  I kept waiting for him to get up the whole weekend so that I could play with him, but he slept most of the time I was visiting.  Now he is all grown up and he runs around like crazy!!!  He runs around so much that he tires me out…and honestly I don’t really run around with him anymore.  Now he rough-houses with his uncles.  Thank goodness for uncles…and Aunty Kristen, because she’ll run around and play with him too.  These are some images from shoots and good ‘ol fun times that I did with Treyton.  He is another ham and just loves the camera!!!  He is one of the first kiddos I met that smiled on command from such a young age…isn’t he a cutie?!?!  Love him to pieces!!! 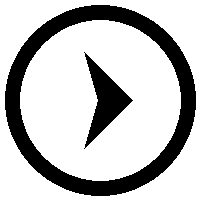 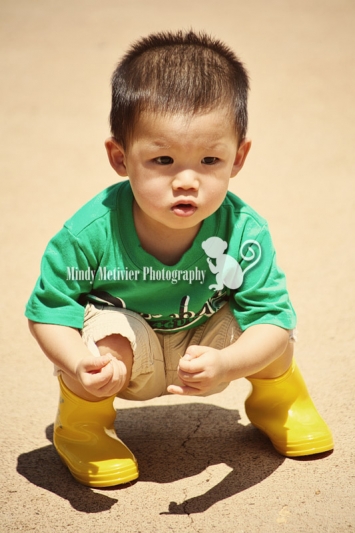 I’m glad you had a wonderful trip to Korea and Japan. It does make a difference when the group you’re with gets along. thanks for sharing. I love the pictures of Treyton, as always. I agree that he is the cutest and most lovable little one. Special thanks for those pictures.