Update: 2012 In the Spirit of Giving Contest Winner

About a month ago I announced the winner for my 2012 Pay It Forward Contest.  At that time, out of respect and privacy for the family who won my contest, I could not share their story with you.  Recently, I was granted permission to share their story so without further adieu…here is their story:

I am nominating my friend, Kristin for the pay it forward contest.

Kristin’s husband is in the navy and her family is in Colorado.  Kristin and her husband have been trying their hardest to get pregnant over the past few years.  They finally went in for in vitro and were blessed enough to have both eggs implant and now they are expecting twins next March!

If Kristin thought that the pain and the discomfort from the in vitro shots she had to give herself while her husband was away was bad, her first trimester was not to be upstaged!  She had horrible morning sickness, where she could barely eat anything at all. And horrible headaches that kept her in bed for most of the day. Shortly after they got pregnant, she had to take off from her job as a flight attendant and she has been unable to go back to work since.

Entering into her second trimester, she started to feel a little better and was able to keep food down and start getting out of bed.  A few weeks later, her husband got deployed and she found out that he would not be returning in time to be there for her and the birth of their children.  Shortly after that, she found out that one of the twins, the girl (she is having one of each!), has kidney problems and that they might need to operate on the girl after she is born.

Recently, she has been having complications with her pregnancy that has caused her to have an overnight stay at the hospital and put her on modified bed rest.

I know how hard it is to be going through a pregnancy with your man deployed and how scary and disappointing it is to not be able to have him there for the birth of his first child. But to throw in complications and bed rest and everything else that Kristin is going through, I really feel like she is a good candidate for this pay it forward contest. She has already gone through so much to try to bring her children into this world and still has a few more months left to go. I know these kids will be extremely special to her and to have newborn pictures to show her husband would be a priceless memory frozen in time.

Thank you for taking the time to read this, and I hope you consider Kristin for your pay it forward contest.

Congratulations to Kristin and her beautiful family!!!  I can’t wait to meet you and your twinsies 🙂  I wish you well during this last stretch of your pregnancy 🙂

Again, I would like to send a big THANK YOU to Megan for nominating Kristin and her beautiful family!!!  Many blessings to you for your kindness and thoughtful nomination!!!  Thank you for helping me to “Pay it Forward!!!”

And because posts are always better with an image…here’s a cutie patootie to get you in the “newborn” spirit!!! 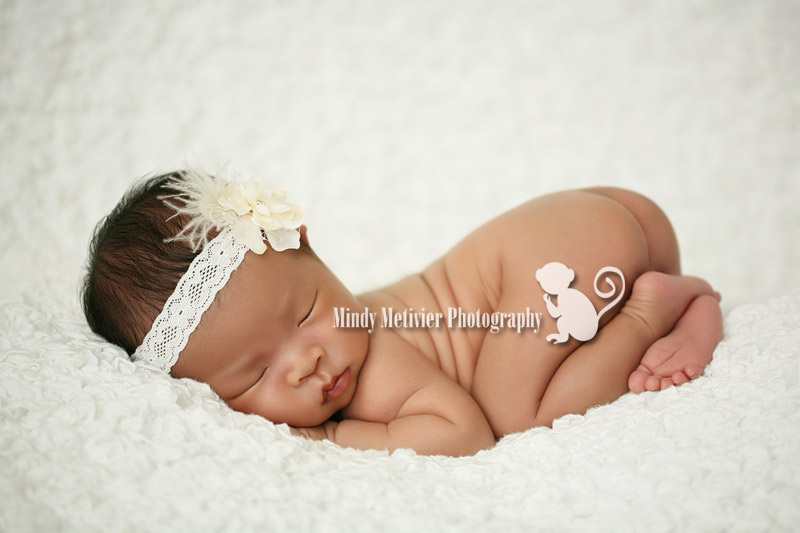 Congratulations Kristin! A big thanks to you for your husband’s service and the sacrifices your whole family makes. Best wishes on a safe delivery!