So we’re back!!!  I am now home from a FABULOUS trip to Seoul, South Korea and Tokyo, Japan.  This was my first trip to Korea and my second trip to Japan, but my first time to Tokyo.  The first time I went to Japan I visited Osaka, Kyoto and Hiroshima.  So I was very excited for both places because it was my FIRST TIME!!!  I was also excited to get out of the country!!!  Don’t get me wrong, I love living here in Hawaii and in the U.S.A. but I LOVE traveling and traveling to a FOREIGN country is one of my favorite things to do!!!  So here is a mini-recap of our trip to Seoul.  I will do another blog post about Japan later this week.

There were 13 of us on this trip…wow that’s a big number for a trip with friends!!!  I know that there are some people who don’t like to travel in such large groups, which is why I think our group of friends is pretty unique, because we can travel as a large group and we do it well.  Overall, we were an easy-going group of friends who wanted to go on a last “hurrah” trip.  The reason it was a last hurrah trip is because many of our friends have gotten married in the last few years and many of them want to start having children next year.  Once the babies start coming, the trips will end…so we wanted to go out with a bang!!!  Until of course our children are either old of enough to travel or out of college or we’re retired…haha!!!  To decide where we wanted to go, we took a poll and everyone voted for their top 2 places to visit in Asia.  As you know, Japan and Korea won the votes.  Other places on the poll were Hong Kong, Vietnam and maybe China?!?!  I can’t really remember…

We arrived in Seoul late on Friday night. So we checked in to our hotel and roamed around Myeongdong to find something to eat.  We fed our hungry bellies and soothed our tired bodies with Hite beer.  I can’t remember if I had soju that night…I don’t think I did because I wanted to be able to wake up early and be perky for our first day out and about in Seoul.

On Saturday and Sunday we were tourists and did some sightseeing around Seoul.  We visited:

On Monday, Brent and I went to visit the Dongbu Group main office and office of Insurance.  Brent works for Dongbu, therefore we did a company visit.  The Dongbu Group is huge…they even have their own professional basketball team!!!  We met the some of Brent’s bosses, toured parts of the office buildings and they even took us to Namsangol Hanok Village so that I could do a little bit of sightseeing in between the “business” talk.  That evening we went to dinner with 4 of Brent’s co-workers.

On Tuesday, we visited an exhibition near the Blue House, which is equivalent to White House in the U.S.A., we took a boat cruise on the Han River and we did more shopping in the Myeongdong area.  My favorite finds were from the Korean Daiso, which is a dollar store.  I found different colored and designed washcloths for bathing.  In Hawaii we only have solid colored ones—pink, blue, white and yellow—so I was excited to find a huge variety of washcloths at the Daiso.  I picked up a whole bunch!!!

We ate and ate a ton of great food in Korea, which ranged from traditional Korean meals, Korean BBQ yakiniku meals, sushi and food from some street vendors.  Some of us loved the food and some of us had a hard time with spicy “hotness” of the food.

Overall, I enjoyed my first visit to Korea.  I learned a lot about Korean people, their culture and their history.  I definitely want to go back to Korea to visit other cities since we only saw Seoul.  I am hoping that one day I will even get to venture over to North Korea…but that won’t be anytime soon.

I want to give a shout-out to C.K. who was our tour guide for some of the days on our visit to Seoul.  He was a busy man, but he made time for his fellow friends from Hawaii.  If you ever go to Seoul look up his tour company!!!  He was a fabulous guide and really took care of us!!!  Thank you C.K.!!!

I want to give another shout-out to our good friend Bryce for planning and executing our trip to Seoul and Tokyo!!!  He is our headman when it comes to planning and making all of the arrangements for our group trips.  Without him we probably wouldn’t ever go on a trip as a group…so HOORAY for Bryce!!!  Thank you for doing all of the legwork for the trip!!!  We all appreciate your hard work and we are so grateful to have a friend like you who always gets the ball rolling and makes sure that our trips actually happen!!!

Come back later this week for a blog post about Tokyo, Japan!!!  Happy traveling!!! 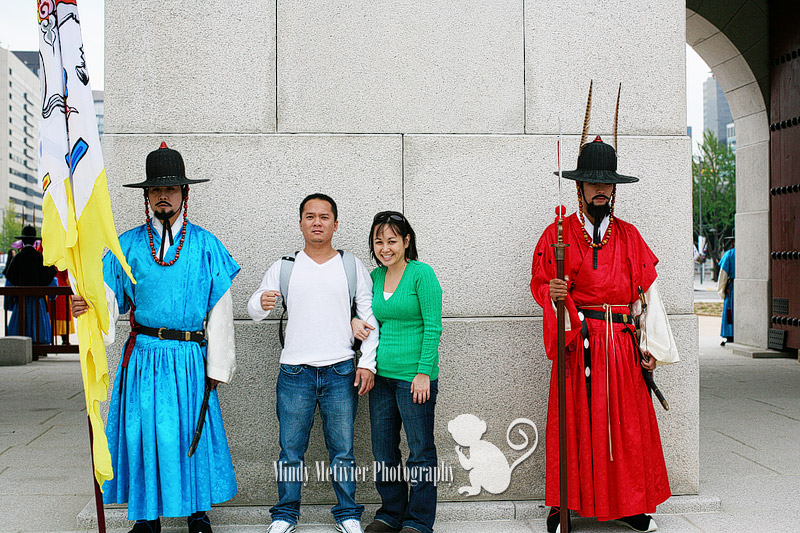 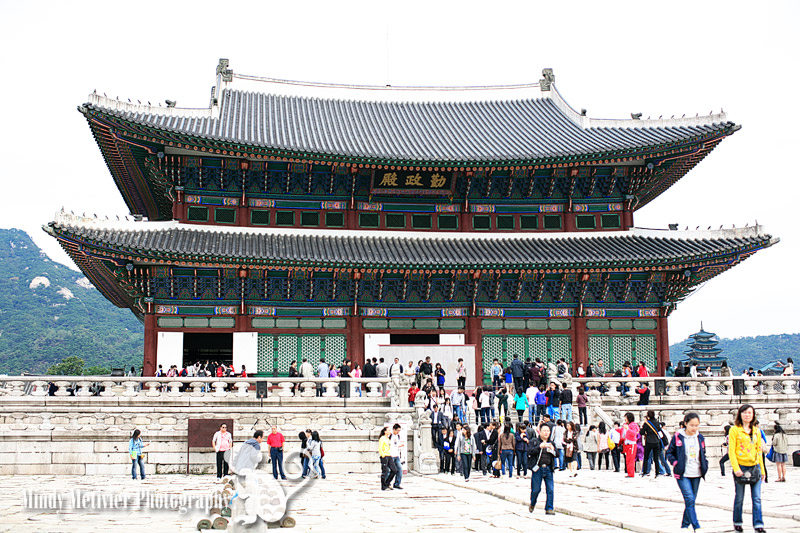 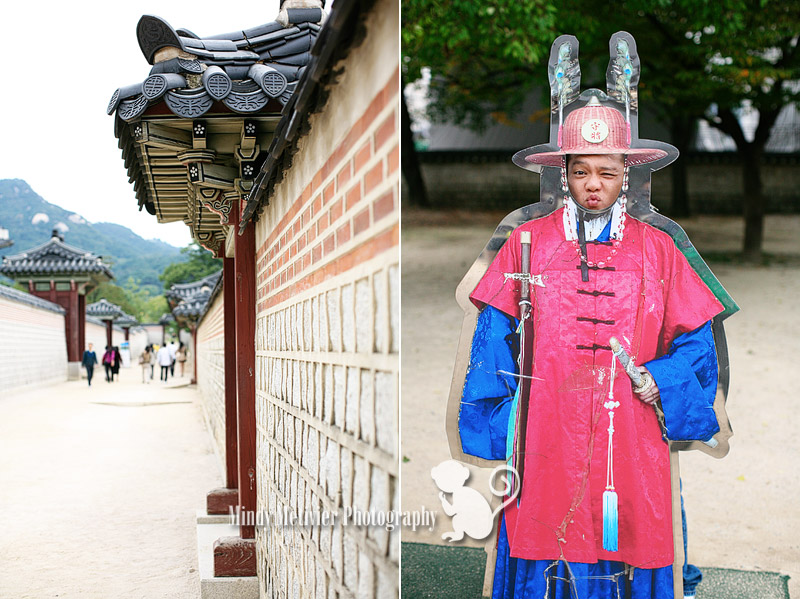 awwww. . . .. the pictures are just fabulous. I loved the dried animal hanging. I loved the pink tag with Brent & Mindy. I loved the picture of the building and all the colors of Korea. You my little pretty are terrific at your craft. I love how I felt like I wanna be there from looking at those pictures. Didn’t have a chance to read through the blog. Will do so when I get home. Miss you tons and glad you are home safe and sound. Gotta catch up. Love you, Sister.