Okay I know it has been a while since I was supposed to post a Greece post about my next stops in Greece. Life has been incredibly busy and I just didn’t have time to revisit my images and edit them.

So here I am a few weeks later…sorry!!! So the next stop on my trip was a day-tour to Mycenae, Nafplio and Epidaurus. Mycenae was the home of Agamemnon. I am not suuuuper familiar with Greek history and mythology, but I did recognize Agamemnon’s name from the movie Troy with Brad Pitt. Brad Pitt played Achilles and he disliked Agamemnon. Agamemnon is the one who wanted to rage war against the Trojans. Anyways, Mycenae was where he lived. We were able to walk around ruins of the old city. We also visited a museum, which housed some of the archeological finds in Mycenae. Many of the other archeological finds are housed in the National Archeological Museum in Athens.

We lunched in Nafplio and then we headed to Epidaurus. In Epidaurus we visited an outdoor amphitheater built hundreds/thousands of years ago. This theater was AMAZING!!! The acoustics were incredible. If you stand in the middle of the floor at the bottom of the theater and within a triangle, the whole theater can hear you. Our tour guide demonstrated for us by standing in the middle. She talked and anyone sitting from the bottom of the theater to the top could hear her clearly. She clapped and everyone could hear her. Her last demonstration was to drop coins…and everyone could hear the coins drop…even the people at the veeeeeery top of the theater!!! Amazing right?!?!

Check back soon for my next Greece post…next stop Mykonos!!! 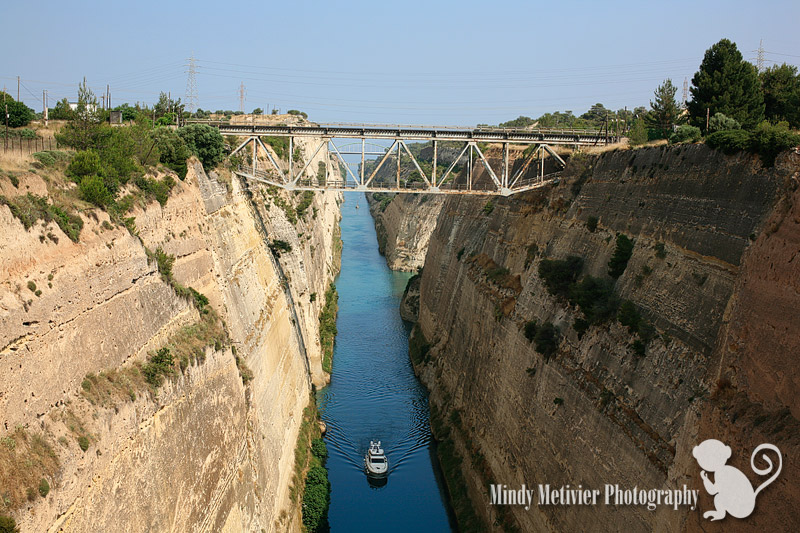 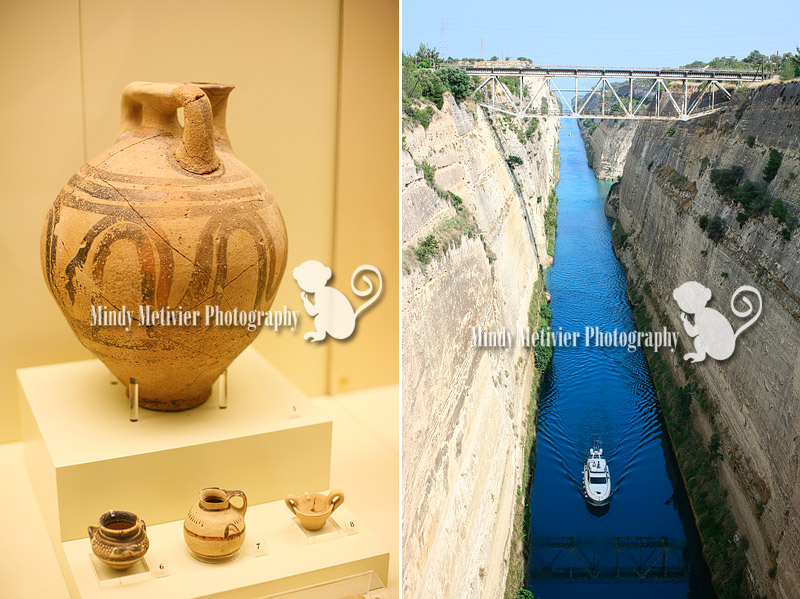 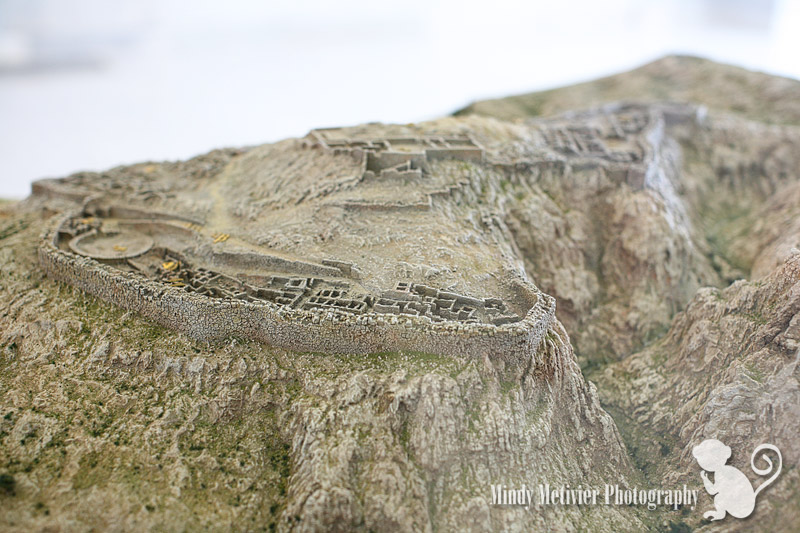 The following images were taken in Athens.  After we came back from our day-tour we had to walk near the peaceful protests to get back to our hotel.  The Greeks were protesting against their government regarding the economic and financial situations in their country.

On a different day, the metro systems were closed most of the day.  They reopened at 4:00 p.m. so we were stranded metro-wise. Instead we walked everywhere…which was great exercise!!!