Semester at Sea: Cuba and Brazil

The first stop on our voyage was Havana, Cuba.  Although the United States has an embargo with Cuba, Semester at Sea was granted permission by the government to port and visit Cuba!!!  I was ecstatic, because who knew if I would ever be able to visit Cuba again!!!  The embargo may not be lifted in my lifetime (although I’m crossing my fingers that it will be soon so that I can return to Cuba), but at least I was fortunate to go at least once in my life!!!

I just loved Cuba!!!  I felt safe there.  It reminded me of Hawaii in some ways…the island lifestyle in certain parts of the country, the vegetation, the fruits, etc.  The people were very warm and friendly.  They were also filled with a lot of passion, pride and dance!!!  Oh how I loved watching the Cubans dance!!!  I wish I could move with such fluidity!!!  Seriously, if the US lifts the embargo to Cuba, you have to go and visit!!!  It is definitely a photographer’s dream to go there and photograph the people, the colors, the architecture and the vintage cars!!!  I really wish I had images of the vintage cars!!!  What was I thinking?!?!

The following images are of Cuba as we sailed into port.  What a beautiful sunrise!!! 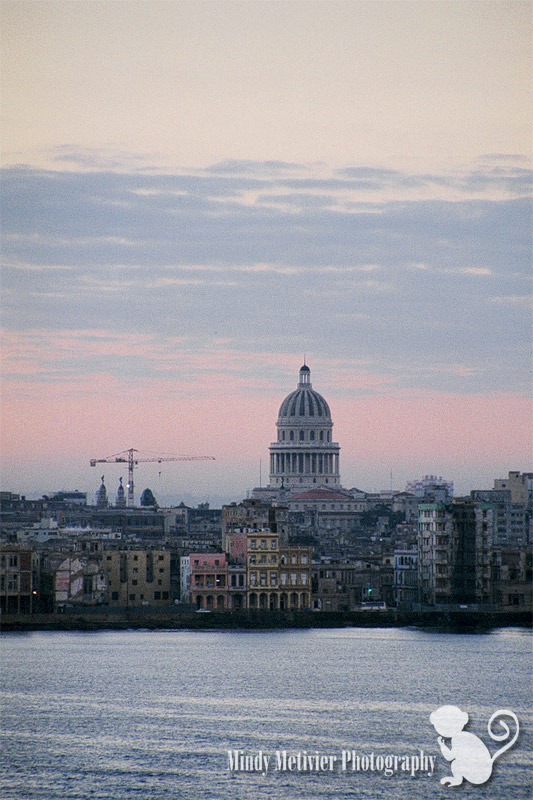 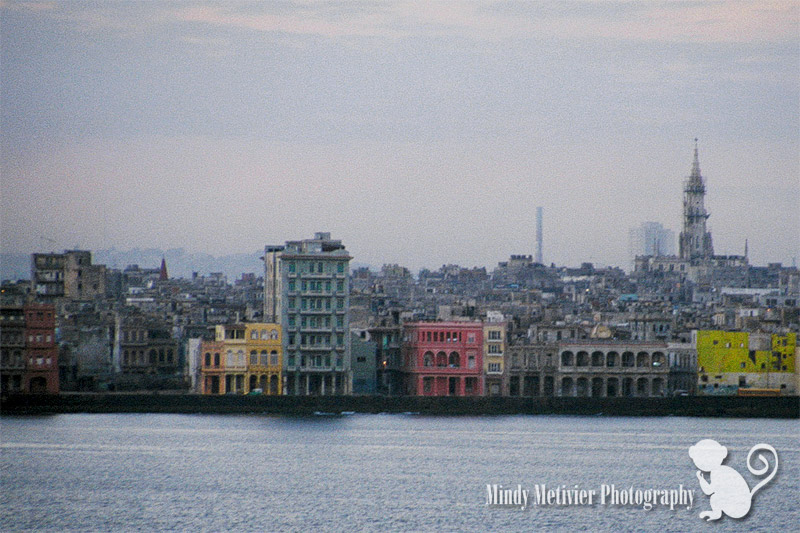 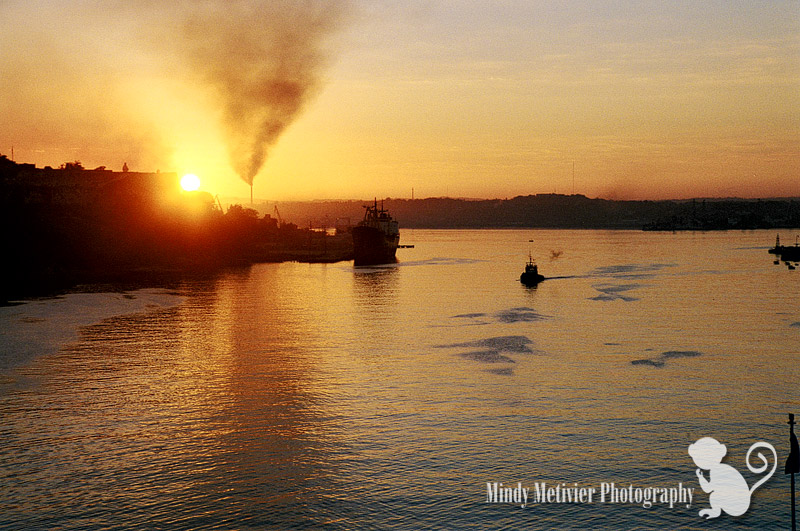 These are images from around Havana.

I visited a cigar factory in Pinar del Rio, Cuba.

The woman in the right image was actually in Havana, Cuba.  She was a smart little lady.  She charged each of us $1 in order to take her picture.

A group shot with our new Cuban friends!!!  I still keep in touch with Raul on the far right via Facebook!!!  Gotta love Facebook for keeping people in touch!!!

Neptune Day: “Dating back to 1926, the transition from pollywog to shellback forms one of Semester at Sea’s most memorable traditions. Each time the MV Explorer (used to be the S.S. Universe Explorer) crosses the equator for the first time during a voyage, festivities ensue in which pay homage to King Neptune by kissing a fish, showering in “guts,” and shaving their heads.”

The second stop on our voyage was Salvador, Brazil.  While in Brazil I participated in the field program to Iguassu Falls in Iguassu, Brazil.  I had seen Iguassu Falls on the Travel Channel and put it on my bucket list, so of course I had to participate in this field program!!!  We were able to see the gorgeous falls up close on both the Brazilian and Argentinean side.  It was a breathtaking, loud and very wet experience.

We got to see many Brazilians dance the capoeira!!!

The rest of the images were taken in Salvador de Bahia.  This city was rich with people, culture, food, music and dance!!!  I wish I had images from the music festival we attended, but unfortunately I have none.  I am so bummed…I only have the memories in my brain to remember!!!  I would definitely want to return to Brazil.  There are so many other areas of Brazil that I did not get to visit such as Rio de Janeiro, Sao Paulo, the Amazon and of course Jericoacoara!!!  One day I will be back Brazil!!!

Check back later for more on my voyage with Semester at Sea!!!