Are You a Gleek?

I will admit that when Glee first debuted on television I didn’t watch the show.  I wondered what all the hype was about-could a musical television show be that good?!?!  My older sister, Lee Ann was die hard fan from the start.  She always tweeted and wrote on Facebook about Glee.  She was a faithful Gleek.  One day I finally decided to watch an episode to see for myself whether or not this show was all that it was hyped up to be…and well I now have to admit that I AM A GLEEK TOO!!!  After watching a few episodes, I was hooked.  There was just something about the singing, the dancing and the drama that sucks you in…and I am now a fan too.  Maybe not die hard, but definitely a fan!!!  I would have to say that my favorite character is Kurt…he cracks me up and I love his flair.  Boy got it going on!!!  My favorite episode is “Furt.”  It’s the episode that Finn’s mom marries Kurt’s dad.  Love, love, love that episode.  I cried when Finn sang Bruno Mar’s song, “Just the Way You Are” to Kurt…and they danced together…sigh.

If you haven’t watched Glee yet, I recommend that you give it a try…it really is fun and entertaining!!!  You’ll love it!!! 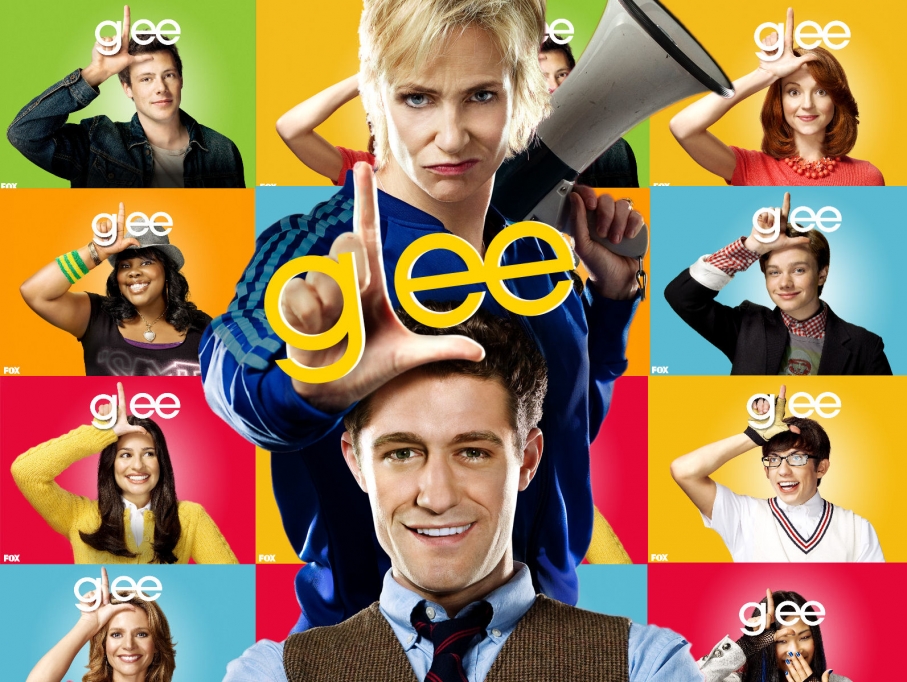 « Quote of the Day My Obsession with Sharpies »