69 years ago today it was December 7th, 1941.  69 years ago today, Pearl Harbor was attacked by Japan.  It is a day that many will never forget, especially living here in Hawaii.  Thousands of people were wounded or died.

It is a day that has a funny place in my heart because I am of Japanese descent and the Japanese attacked the home of my family members in Hawaii.  The result was the United States entered into World War II.  In August of 1945, the United States of America dropped atomic bombs on Hiroshima and Nagasaki.  More than 200,000 people die from those bombings.

In 2001, I visited Hiroshima and I saw what was left of the A-Bomb Dome.  I also visited the Hiroshima Peace Memorial Museum and Park.  In my opinion, it is pretty gory in the museum.  During my visit to the museum, I also discovered that the United States had a list of potential targets to bomb and one of those targets was Yamaguchi, Japan.  My grandmother’s family comes from Yamaguchi and they were living in Yamaguchi at the time of the war.  My discovery struck an even closer chord in my heart.  It could have been my family that was obliterated by an atomic bomb.  The reality is that it wasn’t and I am grateful, but it still struck a chord.

I deeply feel for those who lost their loved ones in the attacks of Pearl Harbor, Hiroshima and Nagasaki.   I deeply feel for anyone who has lost loved ones to any war in this world.  Some may turn their noses up at my wish and my wish may sound cliché, but I really do wish for world peace.  I hope that I will live to see the day that world peace actually happens.

Unfortunately, I don’t have an image from Pearl Harbor.  Shame on me, I have actually never visited the memorial.  I know, I know I live here in Hawaii.  I will visit it sooner than later.  It is on my bucket list.  An image of an American flag will have to do for now. 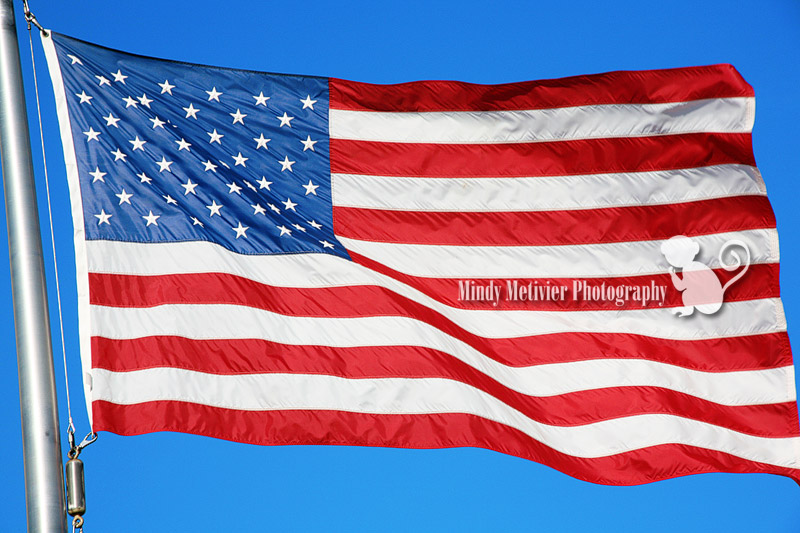 This is an image of the peace flame (I know it’s hard to see in my image…it’s in the middle of the arch).  It has burned continuously since it was lit in 1964.  It will remain lit until all nuclear bombs on the planet are destroyed and our Earth is free from the threat of nuclear annihilation.   I hope to see the day when this flame will be put out and we no longer have to worry about nuclear weapons and war. 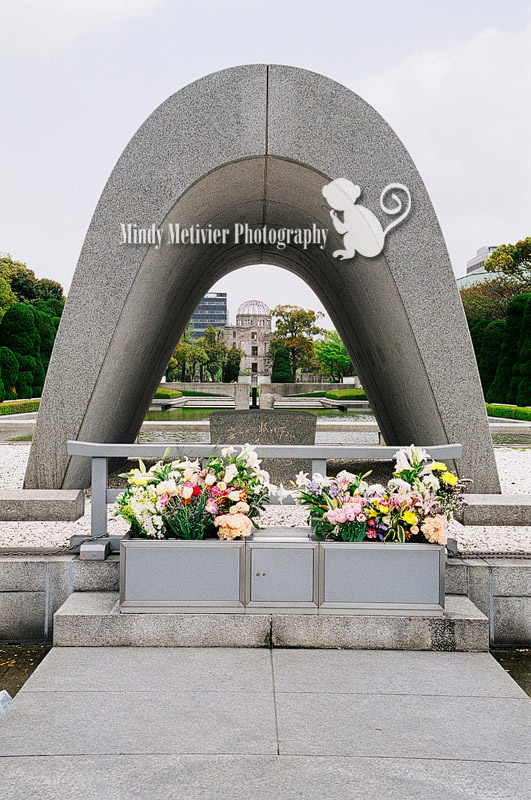